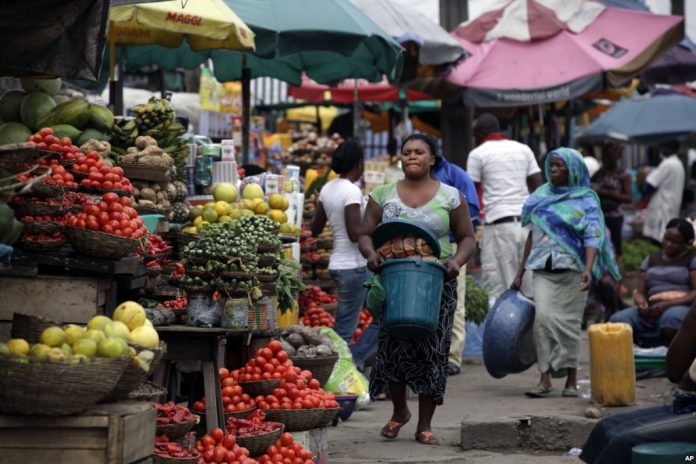 Due to the insecurity occasioned by the recent clash between the Hausa and Yoruba traders in Shasha market in Akinyele Local Government Area of Oyo State, the traders have threatened to close their shops against their customers, Njenje Media News reports.

Amalgamated Union Foodstuff and Cattle Dealers of Nigeria (AUFCDN), an umbrella body of the traders on Thursday said that they had at different meetings agreed to fight for the rights of their members.

In a letter signed by its national chairman, Comrade Mohammed Tahir, a copy of which was made available to LEADERSHIP Friday disclosed that the strike commenced on Thursday midnight.

According to him, it is expected that every state would participate actively by shutting their operations.

“As you are aware that the Amalgamated Union of Foodstuffs and Cattle Dealers of Nigeria held meetings at different places and agreed to fight for the rights of its members.

“We wish to write and notify you that the strike is commencing on Thursday, 25th of February, 2021 by 12 might, you are expected to participate actively during the strike,” he said.

He explained that the 36 states of the federation including Federal Capital Territory (FCT) shall be responsible for the activities that would take place in their states by closing areas of doing business and blocking all the food exit points.

“It is also important to note that any member of the union that violates the instruction from the national headquarters by loading or off loading from any of the state shall be severely dealt with.

“It is also agreed that each state will provide two persons to act as supervisor and report their updates to the national headquarters periodically until further instructions are issued in this regard.

It was gathered that during the period all foodstuffs from the northern part of the country would not be allowed into any markets across the country.