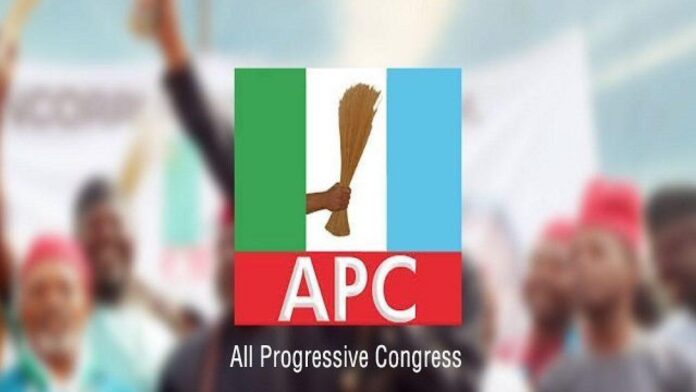 The ongoing national convention of Nigeria’s governing party, the All Progressives Congress (APC), is already generating furore as some delegates from foreign countries have lamented the ill-treatment they received at the event currently taking place at Eagles Square, Abuja.

A foreign delegate from Canada on his part said they arrived at the venue of the convention as early as 7 am but were not allowed admittance as at 1 pm, but they were later asked to be in the queue but were beaten while some of them have their phones stolen.

“They finally told us to form a line. We got on the line. They started beating us, stealing our phones. As I am talking to you, we are still standing outside. Just look at what they are doing to foreign delegates. This is very unacceptable and the government has to know this. I came all the way from Canada and this is what we are getting”.