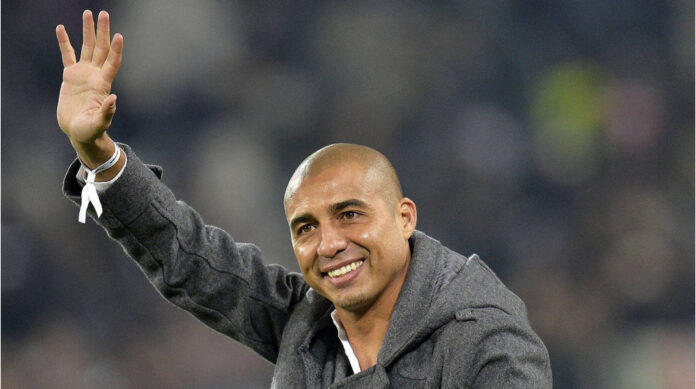 The 45-year-old, who has his allegiance to France, with whom he played 71 times, also had Argentinian roots.

His mother is Argentine, and he grew up in the country’s capital, Buenos Aires.

Speaking to TyC Sports, Trezeguet said, “This matchup is something that I didn’t want, but it is a great finale. It is the one we all expected. They’re the two best teams in the World Cup.

“I repeat it continuously, emotionally, knowing that it will be his last World Cup. Leo deserves to be champion. He makes people dream.”

RELATED POSTS:  FIFA Okays 8 Players Who Had Previously Played For Other Countries To Play For Nigeria