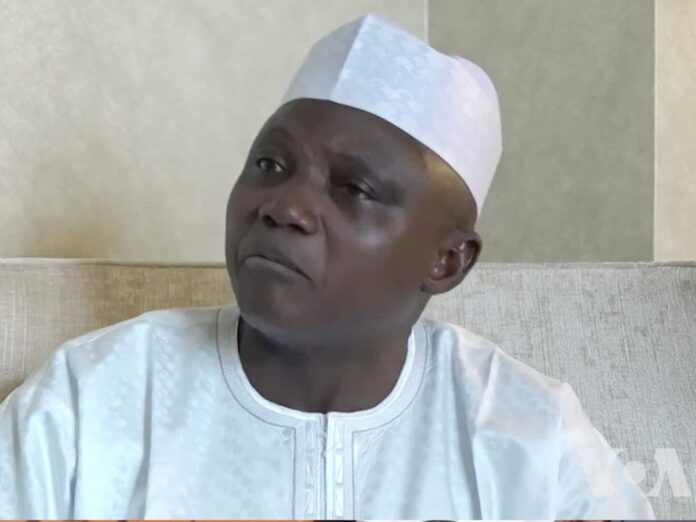 The Presidency has faulted the payment of ransom to secure the release of persons kidnapped by bandits and terrorists, saying such payments worsen the insecurity in the country.

The Senior Special Assistant to the President on Media and Publicity, Garba Shehu, said the regime led by President Muhammadu Buhari, had fulfilled his campaign promises, especially on the economy, security and anti-corruption.

Shehu said this on Monday while featuring on Politics Today, a current affairs program on Channels Television. When asked if Buhari had been able to solve the problems he promised his regime would solve after getting to power, Shehu said, “He has solved the problems substantially. Look at all of the things that have happened.

“When he came in, the real epicenter of the crisis was the North-East. The North-East is a lot – more peaceful today than it was.

“And the South-South where even the mining of oil which is the backbone of the nation’s economy had become almost impossible, again, calm has been restored to the South-South. All of these things you have mentioned, we don’t deny that there is hardship in the country but so also is their difficulty in all parts of the world.”

The presidential spokesman, therefore, urged critics of the regime to have a global view of the developments, saying “there would have been more sympathy for the leaders of this country.”

He added, “So, the President has substantially succeeded in all of these elements that you have mentioned including anti-corruption. Even if it is by changing the tone or the moral environment, which is different; now people accept that it is wrong to take bribes when they are offered. Before now, people didn’t have this idea in a lot of places. Corruption was seen as being part of life and one had to be part of it.

RELATED POSTS:  Go Into Farming If You Have Nothing To Do -- Yahaya Bello To Youths

“On the kidnappers and all of that, the President, even in his Sallah message, the appeal he was making to fellow citizens was ‘expose them, tell the security agencies where they are.’ Sometimes, you also can sympathize with family members in that highly emotive situation. The first priority for many of them is to get that family back home. And they are willing to pay (ransoms) and they have been paying.”

“These payments, whether anybody likes it or not, will continue to fuel terrorism. We have to learn from the experiences in other lands that when you pay, you are fuelling terrorism; you are fuelling the hijack and kidnap of fellow citizens, and it will go on and on until when people call their bluff.”