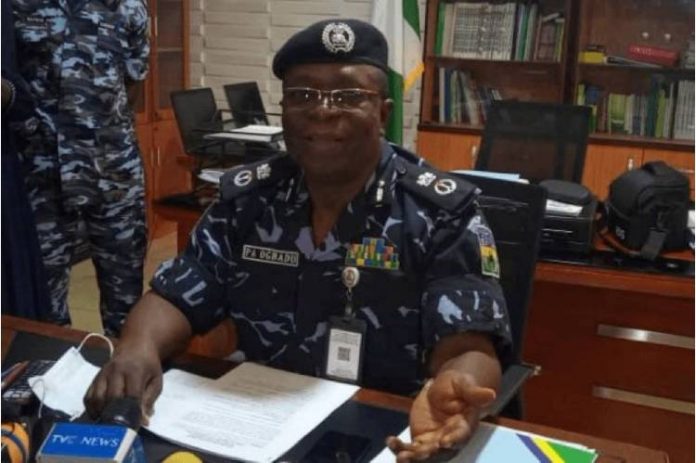 Two students and a staff of the National Institute of Construction Technology, Uromi in Esan North-East Local Government Area of Edo State have been abducted by unknown gunmen, Njenje Media News reports.

Edo State Police command while confirming the incident on Thursday, said that the men of the command have been deployed to trail the abductors.

In the words of SP. Bello Kontongs, the State Police Public Relations Officer :

“It is true, there was kidnapping, and the police are on the trail of the kidnappers.

“Three persons were kidnapped, one is a staff while the other two are students,” he added.