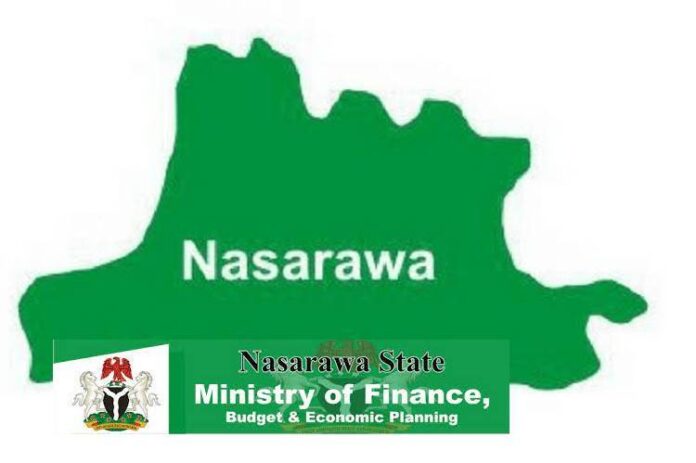 The Nasarawa state Government said armed robbers who attacked officials of the Ministry of Finance, Budget and Planning Carted away with the sum of Eleven million, Seven Hundred Thousand Naira.

It was widely reported in the media that Gunmen invaded the premises of the ministry and carted away with the sum of One Hundred Million Naira.

But in a press statement signed and made available to newsmen, the Commissioner For Information, Culture and Tourism, Dogo Shammah described the amount reported as untrue.

The money stolen by the armed robbers was meant to host a team from the Revenue Mobilization, Allocation and Fiscal Commission among other expenditures.