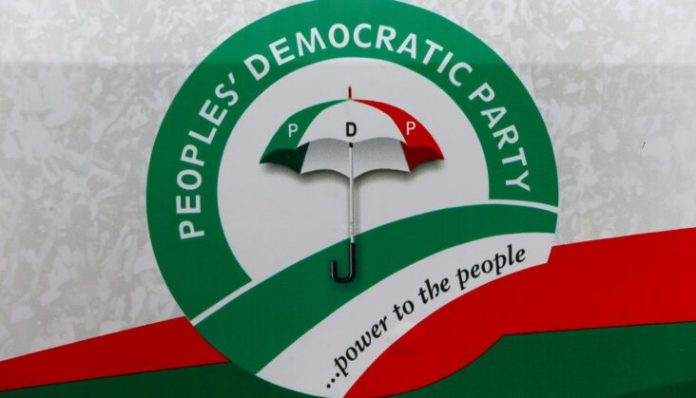 Olugbenga Fadeyi, Police PRO told who confirmed the development to SaharaReporters said the PDP chieftain had been remanded in police custody.

it would be recalled that Dr. Aborode murdered by what the majority of the public believed to be Fulani herdsmen in late 2020 but the governor of the state, Seyi Makinde later said it was a political assassination.

Though the police refused to mention the suspect’s initial name, he confirmed the arrest of Pa Olawuwo in a text message to Saharareporters.

“Yes, it is true. He was charged to court and the court ordered him to be remanded in police custody,” the police PRO said.

The death of Aborode generated public outrage and led to the sending the Seriki Fulani out of Ibarapaland out of the area as he and his kinsmen were blamed for it.

Aborode contested the House of Representatives election in 2015 and 2019 respectively and was also eyeing the seat in 2023.

He lost to a current member of the House, Ajibola Muraina.

A source in Igboora told SaharaReporters that if the investigation is properly conducted, many politicians will be affected.

“We knew Yoruba people were among the people that killed Aborode but we have not established it. Fulani people were used to carry out the evil act,” he said.

New COVID-19 Variant Discovered In Nigeria and 15 Other Countries —...