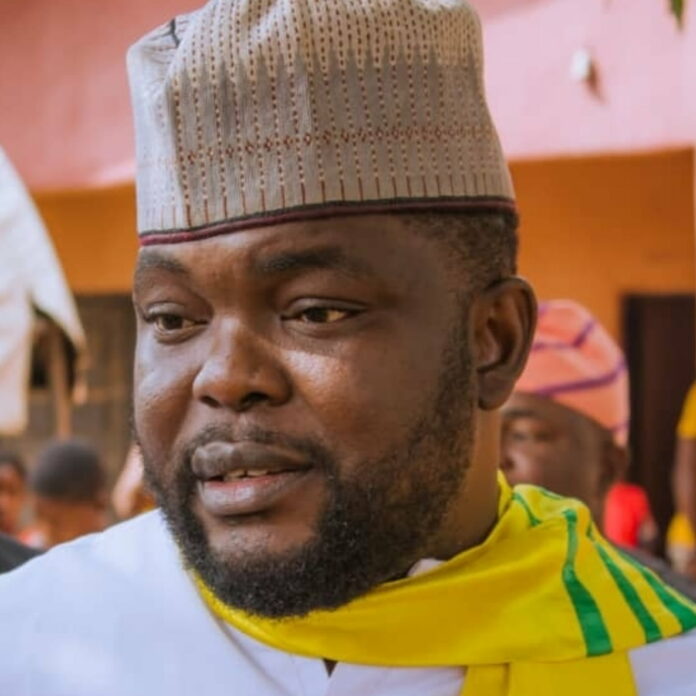 The youngest presidential candidate noted that the reform was necessary because the prisons no longer serves the purpose of reforming characters and building responsible citizens.

He decried the dehumanising conditions prisoners, both convicted and unconvicted, are subjected to in the country’s correctional centres.

“I have had opportunities to see how our prisoners live in these correctional facilities. And to say the truth, they are inhuman conditions.

“In my work as a social entrepreneur, I have had cause to facilitate the release of over 200 prisoners. The conditions under which our prisoners live is not fit for humans, whether they committed crimes or not.

“Prisons are supposed to be places where the characters of deviants or criminals are remoulded and reintegrated into society after they must have paid for their crimes.

“But the way our prisons are structured, they neither reform nor remould. Rather, they make prisoners worse than they were before entering the prisons.

“The country’s case is so bad that when somebody who is not a criminal enters into prison either by default or otherwise, he comes out a full blown criminal after a short period.

“The prison is supposed to be a place that will take a person’s comfort and restrict his freedom to do certain things.

“But it should absolutely not be a place where a person’s life is taken. People’s lives are being literally taken these days the way our prisons run presently.

“And that is why my government will be declaring an emergency in that sector should I get the people’s mandate to become Nigeria’s president next year”, Imumolen added.