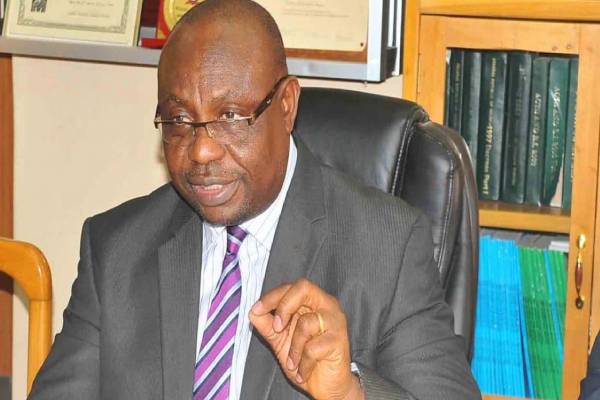 The Independent National Electoral Commission (INEC) says it has established contact with two of its staff missing after Thursday’s attack by gunmen in Ihitte Uboma in Imo State.

Njenje Media News recalls that unknown gunmen, who stormed the commission’s registration centre in the local government area, shot dead a staff of the electoral body.

The Commission disclosed in a statement signed by National Commissioner and Chairman, Information and Voter Education Committee, Festus Okoye that it has made contact with the missing staff and they will soon rejoin their families.

“The Commission has now established contact with two of our staff missing after yesterday’s attack in Ihitte Uboma. They are safe and will soon be reunited with their families.

“The safety of staff remains a primary concern to the Commission. We will continue to ensure that no staff is put in harm’s way while working with the security agencies and community leaders to protect them and facilitate their work.”

He said: “Further to the unfortunate incident in Imo State in which our staff was killed by gunmen in Ihitte Uboma Local Government Area yesterday, the Commission has decided to suspend the ongoing Continuous Voter Registration (CVR) exercise in all the 54 additional centres created to facilitate the registration of voters across the State.”

According to him: “the exercise will now be confined to our State and Local Government Area offices except in Orsu, Njaba and Ihitte Uboma where it is suspended indefinitely.

“This decision follows a further report from the Resident Electoral Commissioner, Prof. Francis C. Ezeonu, of threats to our staff involved in the exercise in Ehime Mbano Local Government Area.”