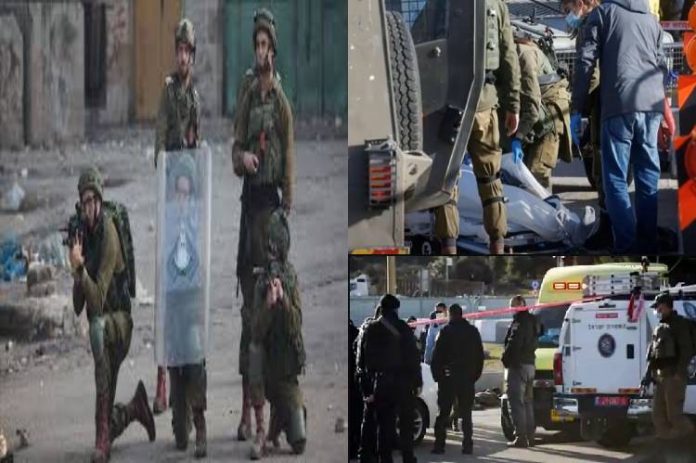 The Army in Israel has said that an Israeli soldier on Sunday shot dead a Palestinian suspected of attempting an attack on troops in the West Bank, Njenje Media News reports.

The army in a statement said that “an armed assailant with three knives connected to a stick attempted to attack soldiers at a West Bank junction south of Bethlehem”.

TVC News reports that the military confirmed the suspected attacker was killed and no soldiers were hurt.

Israel has seen a series of shootings, stabbings and car-ramming attacks in recent years, mostly carried out by lone Palestinian attackers in the West Bank with no apparent links to armed groups.

Last week, a soldier shot and killed a 17-year-old Palestinian who allegedly attacked troops with a knife in the northern West Bank.

Palestinian and Israeli rights groups have accused Israel of using excessive force in some instances, and of killing some suspected attackers who could have been apprehended.