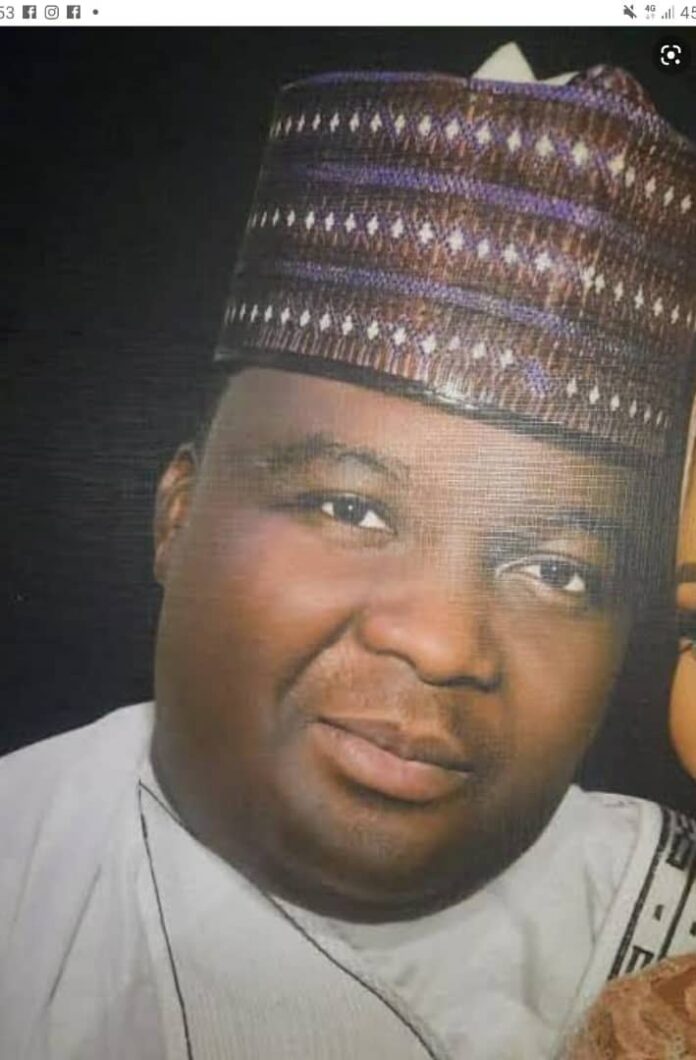 According to information available to journalists in Kaduna, Captain Na’Allah, who is said to be about 36-year-old and who got married recently, was tied and strangled to death in his room while the suspected killers escaped with his vehicle and personal belongings thereafter.

The Special Adviser to the father of the deceased, Garba Mohammed, who confirmed the incident, disclosed to journalists that the assailants made their way into the house through the roof behind the house and entered younger Na’Allah’s section of the building through the ceiling.

According to Mohammed, a neighbour’s security guard had noticed the gate of the home of the deceased opened and raised the alarm, which led to the discovery of the remains of the pilot.

It was also gathered that Senator Na’Allah, whose three sons including the deceased, are all pilots, is presently out of the country.

The remains of the late pilot has been buried at Ungwar Sarki cemetery after a funeral prayers, which held at Yahaya Road mosque.

Efforts to get the reaction of the Kaduna State Police Command was unsuccessful as the Police Public Relations Officer (PPRO), ASP Muhammed Jalige’s phone was not reachable as at the time of filing this report.