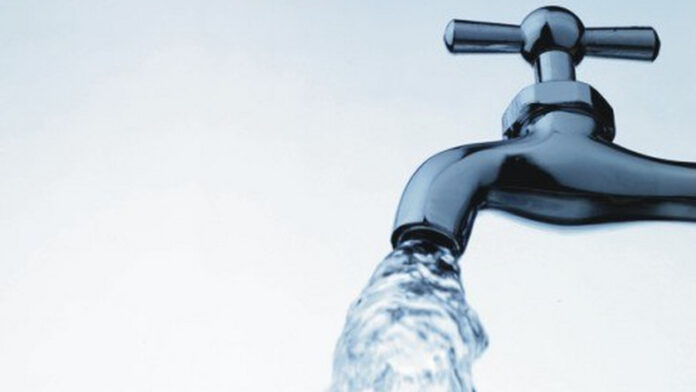 24 years after a ruptured petroleum pipeline reportedly contaminated underground water in Baruwa area, the present administration in Lagos State has commenced the process of providing potable water to the community.

This followed the historic visit of Governor Babajide Sanwo-Olu to ascertain the level of environmental degradation of the community as a result of petroleum products leakage in the community.

Confirming the latest intervention measures of the government to LEADERSHIP, the Group Managing Director and Chief Executive Officer, GMD/CEO, of the Lagos Water Corporation, Engr. Muminu Badmus said the corporation is at the point of procuring contractors to commence immediate remedial projects of sinking new water boreholes to provide potable water to the community.

“Baruwa is not the only community we are working on, we are sinking more boreholes even to serve other areas around the vicinity.” Badmus said, adding that the bid process for water provision contracts would be closed by end of this week and evaluation process would commence by next week.

He said apart from the ongoing short term measure the Corporation is embarking on a network expansion project to fully connect those communities to its dedicated pipelines to ensure sustainable supply.

The GMD, explained that the Baruwa water issue was escalated because the available boreholes sank previously were shallow wells which could not guarantee hygienic drinking water.

The community in a letter to the Governor cited by our correspondent, decried the cost of procuring usable water in the last 24 years which range from between N1,000 to N1,500 daily by families.

RELATED POSTS:  No Adverse Reaction Recorded From Those Who Took The COVID-19 Vaccination – NPHDCA

The letter was signed by the Baale of Baruwa, Alh. Halid Baruwa, dated 6th of May, 2022, said families spend between N2,000 to N3,000 daily to procure drinking water, adding, “We have faced serious health hazards like, irritation of eyes, skin and mucous membranes, nausea and nervous system depression for a long time.

Meanwhile, Lagos State government said the sum of N300 billion would be required yearly to meet its Sustainable Development Goals, SDGs, target on universal access to water for its growing population.

Governor Sanwo-Olu, has however, expressed readiness of his administration to improve the water supply needs of residents towards achieving universal access to safe water by 2030.

The figure showed a clear deficit of over 300 MGD, which translates to less than 40 per cent of the population having access to clean and safe water.

While stating that the government was not oblivious of the huge gap and its consequences on the health of the populace, he stressed that his administration remained dedicated to its goal of becoming a global point of reference in the provision of sustainable safe water and sanitation for its increasing population.

Sanwo-Olu further stated that in furtherance of his commitment to affordable and sustainable clean water supply, his government has signed a three-year memorandum of understanding with WaterAid, an International Non-governmental Organization on capacity building for approved regulation and expansion of clean water access.

RELATED POSTS:  Man Diagnosed With HIV, Covid-19, And Monkeypox All At Once

He assured that phase II of the Adiyan Water Project which now stands at 80 per cent completion stage would soon become operational.