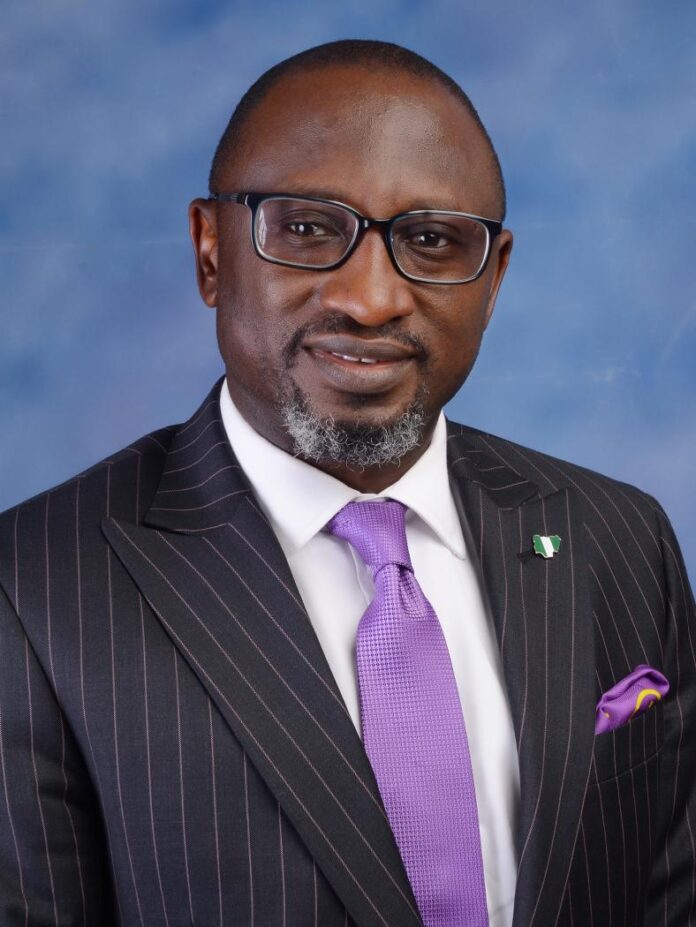 The Member representing Zango Kataf/Jaba federal constituency of Kaduna State in the National Assembly, Hon. Amos Gwamna Magaji (AGM), has called off his planned 50th birthday anniversary due to the menace of insecurity in his constituency, Njenje Media News reports.

The event was initially scheduled to hold this Saturday, July 31, 2021.

According to LEADERSHIP, the federal lawmaker in a statement said his decision to cancel the event was hinged on the recent abduction of the paramount ruler of the Ham (Jaba) chiefdom, Dr. Danladi Gyet Maude, who is the chief custodian of the Nok culture, which holds thousands of years of the history of civilisation in Africa and beyond.

“Honourable Amos Gwamna Magaji (AGM) and his family, regret to announce the cancellation of his 50th birthday celebration scheduled to hold on 31st July 2021,” the statement said.

Hon. Magaji added that the killings and destruction of lives and properties in Zango Kataf, where many communities are displaced, and also the unfortunate activities of armed bandits and kidnappers in Southern Kaduna coupled with the state at large, are among the reasons for the cancellation of the event.

The lawmaker, therefore, congratulated and appreciated the people of Ham chiefdom, and the entire people of Kaduna State, who have contributed in the prayer for the safe release of the first class monarch (Kpop Ham).

Magaji urged Nigerians to pray for Southern Kaduna, Kaduna State, and the entire country to overcome their present challenges.