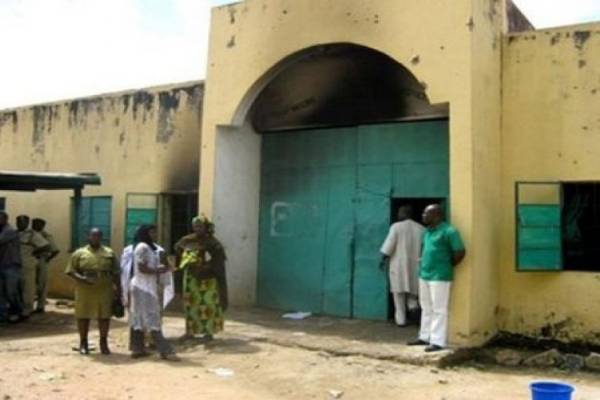 The Assistant Inspector-General of Police Zone 8, Ayuba Edeh, while confirming the development, added the State Commissioner of Police and other heads of security agencies have swung into action.

TVC News reliably gathered that gunmen in their tens attack the centre which is on the Kabba – Lokoja highway, on Sunday night through Monday morning, killing the military men keeping guard on the road before attacking the centre.

The gunmen thereafter launched attack on the prison officers before making ways to set all the prisoners free.

It was also learnt that an unconfirmed number of prisoners escaped during the attack.

I’m Not The Only One Dialoging With Bandits, El-Rufai, Matawalle Also...