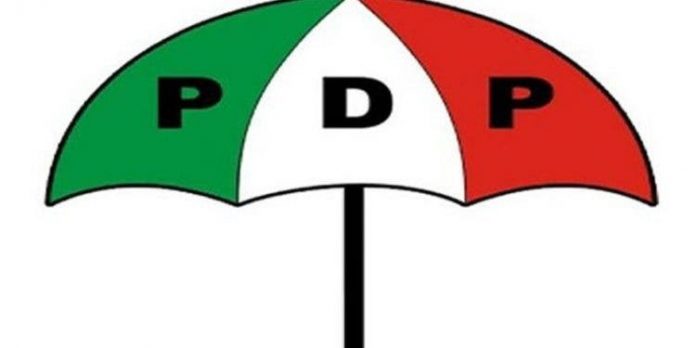 The South-South chapter of the Peoples Democratic Party (PDP) has called on the government to move with technology and improvement in surveillance when confronting bandits, Njenje Media News reports.

National Vice Chairman, South-South of the party, Chief Dan Orbih on Sunday in an interview with reporters in Benin posited that the idea of sending running manual surveillance in the bush without proper technology was outdated, noting that the government could use modern technology to detect where these people are and do the necessary things.

He also that the government must be prepared to motivate the security personnel as well as equip them with the necessary tools to combat bandits and armed groups.

“There can be no miracle in confronting these bandits, even David when confronting Goliath had an effective catapult,” he said.

According to him, no nation develops without security.

He added that this was because of countless incidents of insecurity, as bandits, armed groups come out from the bush to attack innocent citizens.

“It is very unfortunate that the government has been unable to deal with the issue of insecurity in the country.

“Now, it has taken a new dimension. We keep saying that the future of this Nation is on the youths.

“And the government and the society generally have a responsibility to ensure that we train them in the task of taking over the future leadership of the country.

“Now you send students to school and they are abducted.

“And these things are not done in the night, but during the daytime and government has not been able to do anything, and it’s now a daily affair across the country. It’s very frightening.

“And when they go to schools, they are not taking two, three persons, you hear about 20 to 30 persons.

“How do you match that number of persons to the bush without our security agencies being able to detect and stop them? It means very soon they will start abducting people from their private homes,” Orbih said.

Orbih further said that with the way things are going in the country, the country may soon experience famine.

He stressed that this was because the economy was in bad shape, and farmers could no longer go to their farms because of insecurity.

He explained that when you have a growing population that you cannot even feed, then there was bound to be serious problems.

“People can no longer go to their farms because of herdsmen and the atrocities of these herdsmen.

“Then again we are having the problems of workers agitation, prices of things keep going up but salaries are stagnant.

“So you have a situation where people actually find it difficult to meet their daily needs as a result of stagnant salaries in the face of rising prices of goods and commodities,’ the South-South PDP leader said.