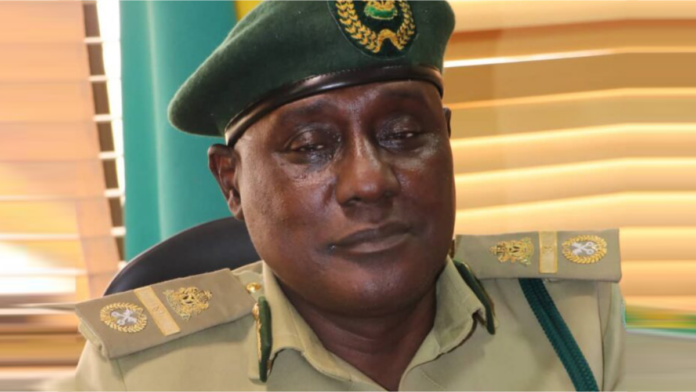 Recall that, Mr Haliru Nababa was nominated by President Muhammadu Buhari as the Comptroller-General of the Nigerian Correctional Service.

Njenje Media News reports, that the confirmation of the nominee followed the consideration and adoption of the report by the Senate Committee on Interior at plenary on Wednesday.

The Chairman of the committee, Senator Shettima Kashim (APC-Borno), in his report submitted that, “the committee found the nominee suitable to be the controller general of Nigerian Correctional Service.

Mr Shettima noted that there was no petition against the nominee, and that he was not affiliated with any political party and had a high level of personal integrity.

The Young Men Who Attacked Me Chanted Seccesionist Slogans — CCT...