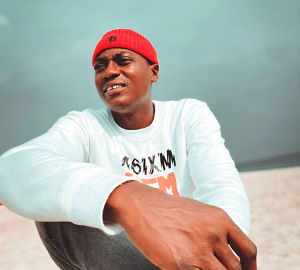 According to reports, he has commenced chemotherapy at one of the United States of America hospitals.

Although he has not made the exact ailment known publicly, preliminary investigations revealed it is throat cancer. He dropped a vague post hinting at his absence on Instagram a few days back where he wrote: “In the words of Terminator …….. I Will be Back.”. Many celebrities and his colleagues in the industry had flooded the comment section offering him words of encouragement.

Njenje Media News recalls that Sound Sultan, who started his career in the 1990s when he hosted shows to raise money for studio sessions. He sang the street anthem “Jagbajantis” in the year 2000, a song that talked about the many social issues in the country at that time

Musician ‘Wizkid’ Now To Be Known As ‘Big Wiz’