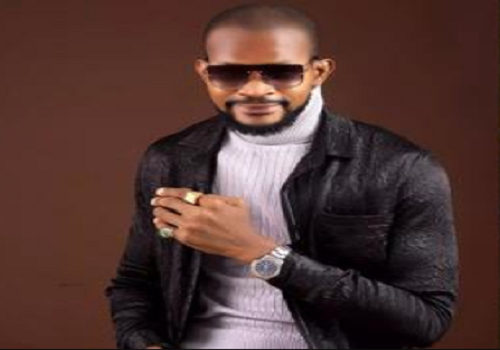 Maduagwu, on Tuesday, revealed he regrets having left music in 2012 and venturing into the world of business.

He made this known after sharing a music video of his song titled: ‘Ping Me’ produced in 2012 around the time when BlackBerry phones occupied the number one spot for most sought-after mobile phones.

The musical video sees the Instagram celebrity attempting to woo a lady in a bar, telling her, “he has sent his pin so she can add and “ping him” with her BB.

Feeling nostalgic, he captioned the video: “My biggest regret was leaving music in 2012 to pursue business abroad.”

He noted though he left music many years ago, he has a passion for it.

“Today, I am the most talked about actor in Africa but music still dey my body,” Maduagwu added.