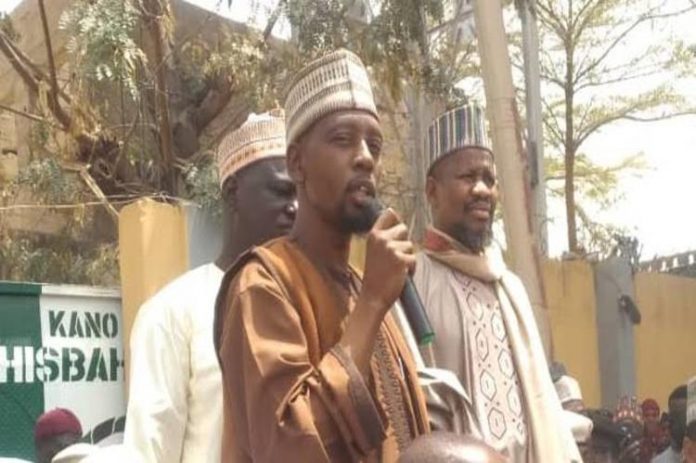 The President of the Nigerian Bar Association, Olumide Akpata, said he is carring out a fact finding mission into allegations that the Federal Correctional Centre, Kano has refused to allow Yahaya Sharif-Aminu have access to his lawyers, in order to appeal against his death sentence.

Yahaya Sharif-Aminu was recently sentenced to death by the Kano Upper Sharia Court having been convicted for blasphemy. Governor Ganduje was reported to have promised to sign the execution warrant if Yahaya Sharif-Aminu fails to appeal the death sentence within the statutory time allowed by law.

But upon the absence of the Kano Controller, the NBA national officers met the Second in command, who refused to allow them see the inmate, even after he phoned his superior.

The NBA team also confirmed that Yahaya Sharif-Aminu has been denied access to any lawyer since his conviction, and that he wasn’t even represented by a lawyer during the trial at the Upper Sharia Court.

The NBA through its national publicity Secretary, Rapuluchukwu Ernest Nduka, states that it will now take further steps in ensuring that Yahaya Sharif-Aminu exercises his constitutional right of appeal and his right to be represented by a lawyer of his choice.

We Gang-Raped Her After Watching X-Rated Film — Three Teenage Herders...