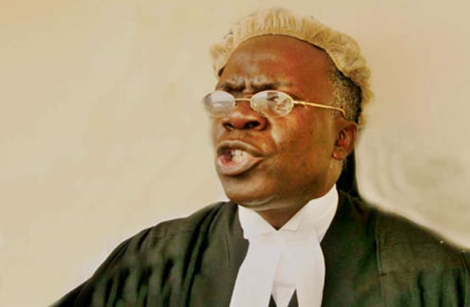 The leadership of National Consultative Front, (NCFront) disclosed that it has invited some eminent Nigerians and leading peace advocates to address Ondo State Stakeholders at a mega rally against Vote buying and electoral Violence in open solidarity with the Independent National Electoral Commission, (INEC).

NCFront said its action was driven by the concern of festering tension occasioned by flashes of violence and political skirmishes trailing Saturday‘s Governorship Elections in Ondo State, amidst allegations of voters inducement and political brickbats.

It added that rally will hold on Friday, October 9 at the Dome event centre in Akure, Ondo State capital under the chairmanship of Cardinal John Onayekan. The group also noted that 350 trained allied Election Observers and Monitors will set up their Situation Room and prepare well for elections monitoring the next day.

A statement by the Public Affairs Bureau of the NCFront signed by Dr Tanko Yunusa its Head said Prof Pat Utomi, Co-Chair of the Front has been mandated to coordinate the non-partisan electoral intervention designed to douse and neutralize the festering tension ahead of the Saturday Governorship Elections in Ondo State.