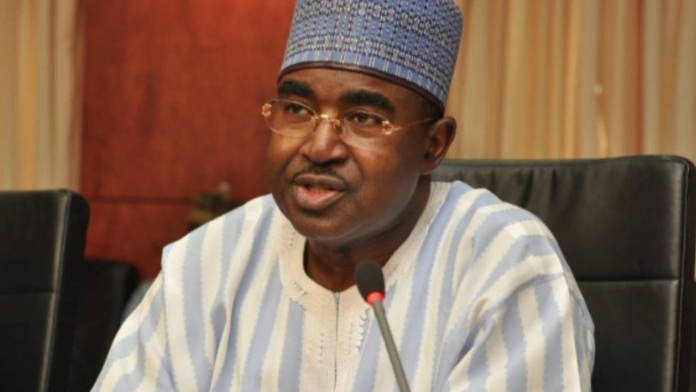 The National Drug Law and Enforcement Agency (NDLEA) has said 126 Nigerians in 14 states have been sentenced to various jail terms for offenses bordering on drug trafficking between January and February 2021.

NDLEA Director Of Media, Femi Babafemi, in a statement, said a convict, Musa Ibrahim, bagged 16 years, eight months jail term for trafficking 40 kilograms of cannabis Sativa in Akure, Ondo State from a Federal High Court in the state capital in charge number FHC/AK/10C/2021. Another convict, Ibrahim, bagged 15 years imprisonment after he was found guilty of trafficking 6.7kg of cannabis in Bauchi in charge number FHC/BAU/CR/22/2010.

In Bauchi State, Haruna Aliya was convicted and sentenced to five years imprisonment for trafficking 609 kilograms of cannabis. Justice Hassan Dikko of the Federal High Court, Bauchi, convicted both Aliya and Haladu.

Reacting to the record of conviction, Marwa commended the agency’s Directorate of Prosecution and Legal Services for the diligent prosecution of the cases and charged them to do more so that such convictions will serve as deterrence to those that may want to be attracted to the illicit trade of drug.

RELATED POSTS:  NKATA NDI INYOM IGBO MOURNS DR. CHIKE AKUNYILI, HIS DRIVER, LOUIS UDUK AND HIS POLICE ORDERLY AND ALL OTHER VICTIMS OF WANTON VIOLENCE IN NIGERIA AND ALA IGBO