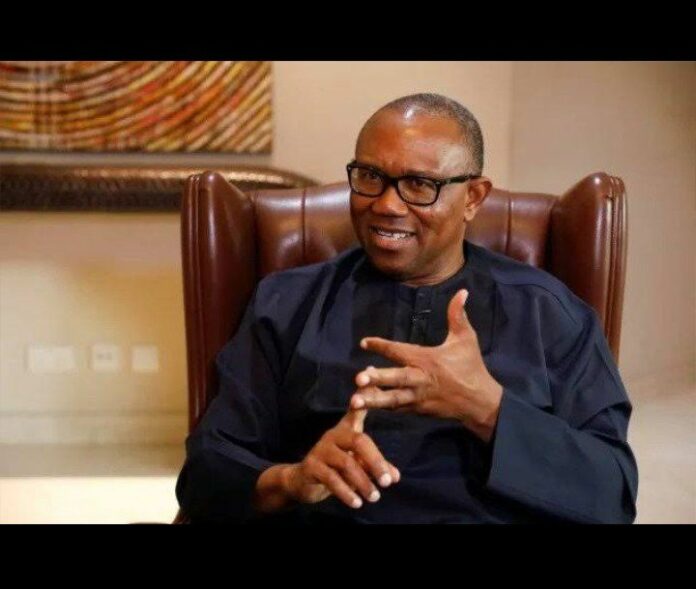 Labour Party presidential candidate, Mr Peter Obi has revealed that his priority will be poverty alleviation as he plans to move Nigeria from consumption to production.

Perusing “Nigeria’s Poverty Trap and How to End It,” I found the conclusions troubling, but also a compelling clarion call to action. I’ve always accorded priority to poverty alleviation; more so within the context of moving Nigeria from consumption to production. https://t.co/rGuE3oy6au

“My position on National Development Plans are clear; and I share fully the report’s conclusion on the need for a new elite consensus on national development priorities and imperatives. -PO”

Peter Obi, one of the top three presidential candidates alongside Atiku Abubakar and Bola Tinubu has had his political capital soar high in the past few months, especially as the majority of the youthfull population rallied round him.

Many online opinion polls online also tipped him to emerge the winner of the February 23 presidential elections.

Obi, a former Governor of Anambra State is seen by a section of the populace as a prudent manager of resources, who will make a difference.