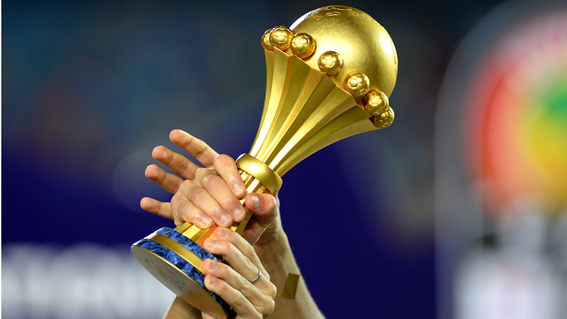 Nigeria and Benin have submitted a joint bid to host the 2025 AFCON with CAF to decide on a successful bid February 10, 2023.

Algeria, Morocco, South Africa and Zambia have also submitted their bids to stage the tournament.

This was after CAF withdrew the hosting rights granted Guinea over lack of guarantees to meet up with set targets.

Three-time African champions Nigeria is looking to stage for the third time, having co-hosted with Ghana in 2000 after being the sole organisers in 1980.

“Having completed all the processes, we submitted our bid before the Confederation of African Football (CAF) deadline of 16 December,” a top Nigeria Football Federation (NFF) official told BBC Sport Africa.

“The NFF will be sharing more information on the bid to stage the tournament in the coming weeks.”

Winners on home soil 42 years ago, Nigeria lost the 2000 Nations Cup final to Cameroon in a tournament generally considered to be a success.

Host of the Under-20 World Cup in 1999, Nigeria last staged a major tournament in 2009 when the Under-17 World Cup took place in the West African nation.

Nonetheless, both Nigeria and Benin would appear to have work to do to convince the CAF inspection teams, set to visit bidding countries from 5 to 25 January next year, of their seriousness to replace Guinea.