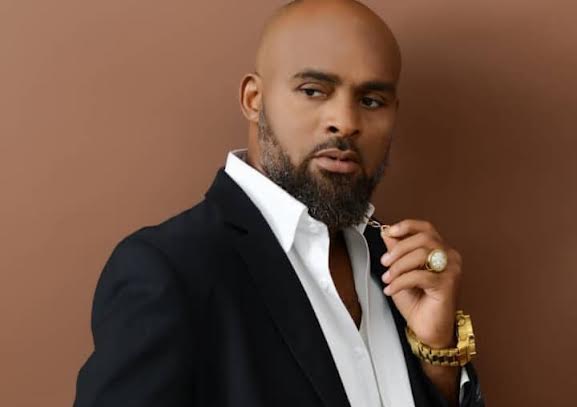 Mezie reportedly had a transplant earlier this month but succumbed to the life-threatening illness on Saturday, May 14, 2022.

”Actor Leo Mezie is dead. He died on Saturday in Abuja while recovering from a kidney transplant. His corpse has been moved to Umuahia his hometown. RIP Leo” Chioma Toplis announced on social media.

Recall that a few years ago, the General overseer of Mercy Land ministry, Prophet Jeremiah Fufeyin came to the aid of Leo Mezie, and supported him with N3 million.

The president, Actors Guild of Nigeria (AGN) Mr Ejezie Emeka Rollas, took the actor’s case to the prophet where he got help financially.