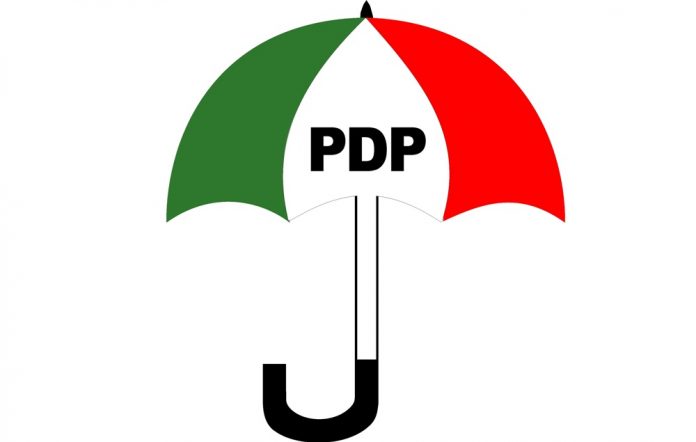 There was chaos at the Northwest zonal executive committee congress of the Peoples Democratic Party (PDP) in Kaduna, headquarters of the North West on Saturday following a clash between major contenders, Njenje Media News reports.

Details of those behind the disruption and sponsors were not clear as the venue became chaotic, ballot boxes were snatched away forcing the organizers to postpone the Congress.

The major contenders for the position of National Vice Chairman for the northwest zone include Senator Bello Hayatudeen Gwarzo, Aminu Wali, and former Governor of Kano State, Rabiu Musa Kwankwaso.

Nobody was available to speak on the matter as everybody scampered for safety for fear of being attacked by the thugs who brandished various weapons damaging some items including the ballot boxes.