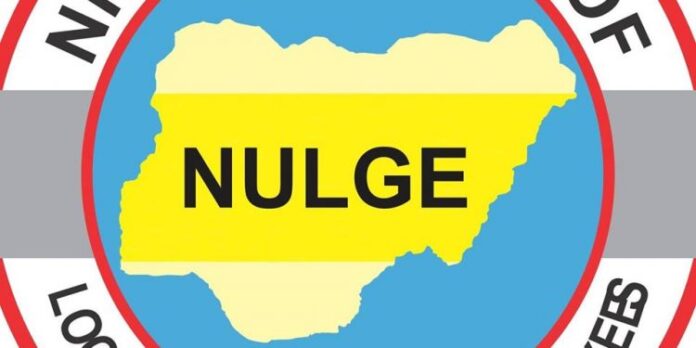 The leadership of the National Union Of Local Government Employees (NULGE) has threatened to mobilize Nigerians to vote against the People’s Democratic Party (PDP) in 2023 if it fails to call its member Solomon Bob that sponsored the bill to delist local governments from the constitution to order.

Speaking with LEADERSHIP  in Lagos, NULGE President, Comrade Hakeem Ambali said he was disappointed that a member of the PDP, a party that had the opportunity to rule Nigeria for 16 years could sponsor a bill that can lead to the scrapping of local government administration in Nigeria

He wondered why his party had kept quiet over the matter, without mounting pressure on him to drop the bill.

Hon Bob who is from Rivers State sponsored the bill which has gone through the first reading.
Since the introduction of the bill, NULGE has been taking every necessary step to frustrate its passage into law.

Ambali said despite the fact that the union petitioned the PDP on the issue, the party failed to take any action on the development or called its members to order.

“To make matters worse, the PDP that has had the opportunity of ruling Nigeria for 16 years now has a son that deviates from the norms and the practice of their party, and he now moved a motion to destroy local government administration.

“Nigerians are watching the PDP, we are waiting for 2023 general elections, we will let them know we are grassroots mobilizers, we want to sound a note of warning to APC to distance herself from such move.

We want Nigerians will know which political party is with the people, which one is against the people, we shall talk with our votes.” Comrade Ambadi fumed.