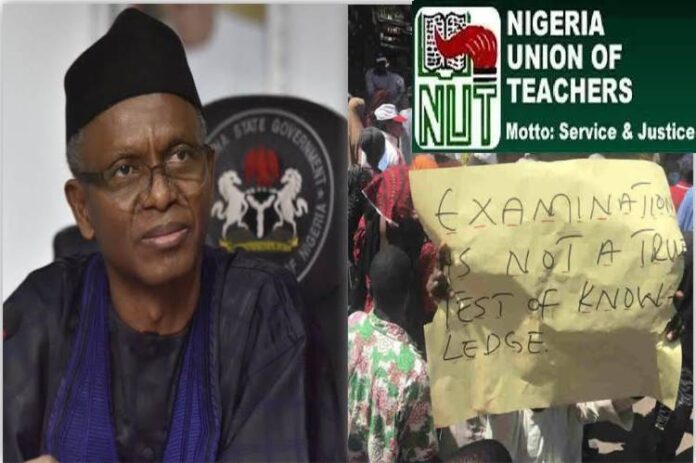 The Nigeria Union of Teachers has instructed its members not to sit for the competency test scheduled for public primary school teachers in Kaduna state later in the year, Njenje Media News reports.

According to the union, such assessments should be carried out by bodies such as the Teachers Registration Council of Nigeria and not a state government.

NUTnoted that such tests should improve the quality of teaching and learning and not to disengage teachers which is common practice with the Kaduna state government.

The position of the NUT was made known in a communique after an emergency meeting by the members of its exco in Kaduna state.

The officials say the union in 2017 supported the Kaduna state government in administering a competency test for public school teachers, an exercise they claim led to the disengagement of at least twenty-one thousand of them.

They now want the government to redirect the funds meant for conducting the test to training and retraining teachers.