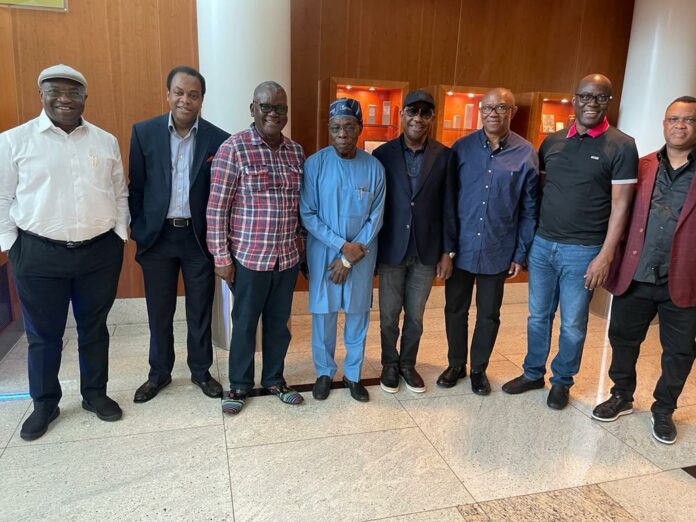 Although details of the meeting were still sketchy as of the time of filing this report, The PUNCH learnt that it was part of negotiations ahead of the 2023 presidential election.

It was gathered that a meeting between Wike and the presidential candidate of the Peoples Democratic Party, Atiku Abubakar, will also hold in London later today.