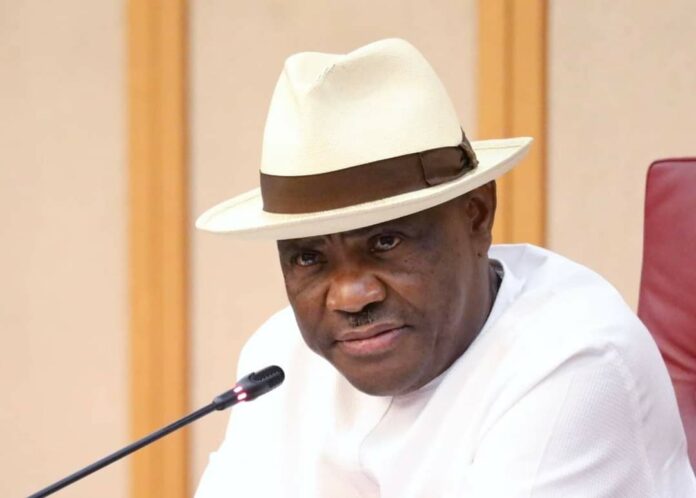 Wike said his comments about Obi’s endorsement by Obasanjo instead of Atiku were borne out of concern.

The governor made the comments while flagging off a new road project in Obio Akpor Local Government Area of Rivers State on Tuesday.

Wike said he had initially “prayed” that Obasanjo remains quiet because anything contrary will affect the PDP.

While dismissing claims that he was mocking Atiku, Wike said it is only those worried about the PDP that love the party.

He said: “I meant nothing bad. I’m only worried as a prominent PDP member. A man who loves PDP should be worried.

“I was not even mocking anybody. I was merely worried. My prayer was, let Obasanjo remain quiet and not say anything; that was my prayer but my prayer didn’t work.

“That was why I said something is fundamentally wrong and instead of them to say, what do you think is wrong, they are abusing me.”

The governor added that the crisis within the PDP will continue until the right things are done.

He however insisted that nobody will drive him out of the party he helped build.