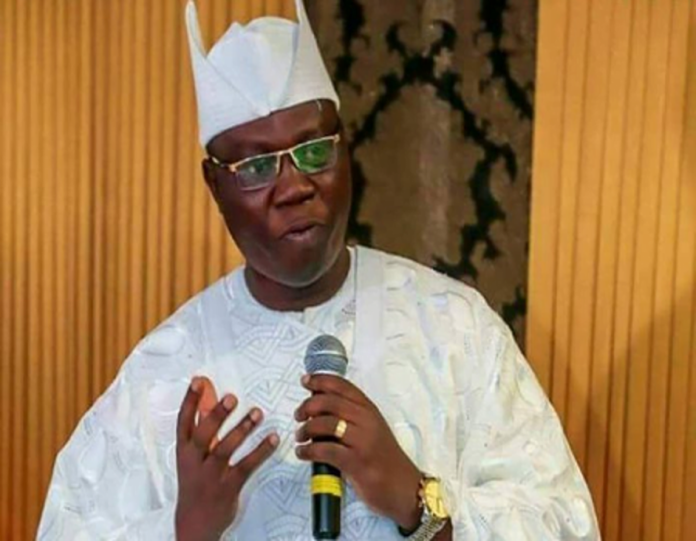 The Aare Onakakanfo of Yorubaland, Otunba Gani Adams has said people of the Yoruba extraction are ready to die in the push to actualize the Oduduwa Republic, Njenje Media News reports.

Adams while speaking in Lagos yesterday, the defunct OPC leader opined that the Yoruba’s reserves the legitimate right to struggle for the Oduduwa Republic but lamented that the struggle has been hijacked by top politicians from the region.

“It is unfortunate that some people are determined to weaken the spirit of the agitators. Unfolding events in the last few weeks have shown that some prominent politicians have hijacked the struggle for the actualization of the O’odua Republic.

“It is an attempt to distract us from the true and original intention of the struggle”.

“But I want to say it here that the struggle to seek a new nation is the legitimate rights that we are determined to live and die for and we wouldn’t waiver in our beliefs and determination to liberate our race.”