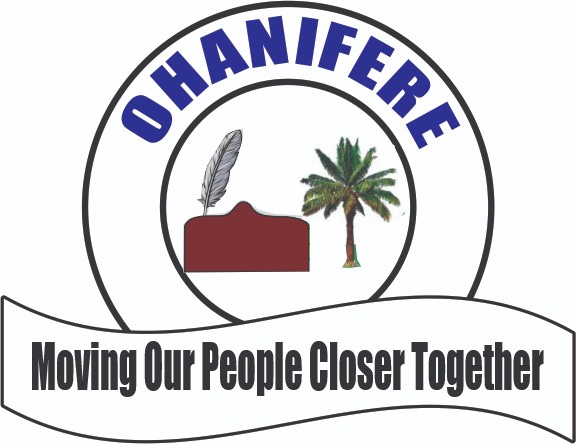 On behalf of the Leader and Deputy Leader of the Afẹ́nifẹ́re, Chief Ayo Adebanjo, I greet all of us leaders of the Ohaneze and Afẹ́nifẹ́re here assembled.

The national executive committee of Afenifere last Tuesday resolved that the platform, OhaNifere, be established to promote a cordial political and sociocultural relationship between our people and our Igbo brothers and to stem the deliberate effort of some who may wish to promote division and insurrection in order to achieve their selfish ends.

The Leader, Pa Ayo Adebanjo has approved the Afenifere component of the platform, hence I am privileged to send this message.

The leadership of Ohaneze Ndigbo has fully and enthusiastically endorsed the creation of the Ohanifere platform, hence the presence of you esteemed leaders of Igboland.

It is a suggestion that as we move forward four admins each be chosen from both sides to regulate the activities of the group. Nominations shall therefor come from both sides.

Also, as part of the ground rules, our discussions on the OhaNifere platform must be skewed to promote Unity, Integrity, and finding solutions to issues confronting our Yorùbá and Igbo peoples, going forward, especially as we promote The Peter Obi candidacy, toward the 2023 Elections, carrying the Youths on both sides along

The purpose of the establishment of this much needed, long awaited partnering as enumerated above, should be long lasting, eternal as our people for generations to come, only have us at the moment to shape their future for the good of humanity, dignity and happiness…

Happy deliberations as we go forth in fulfilling these lofty Dreams…..