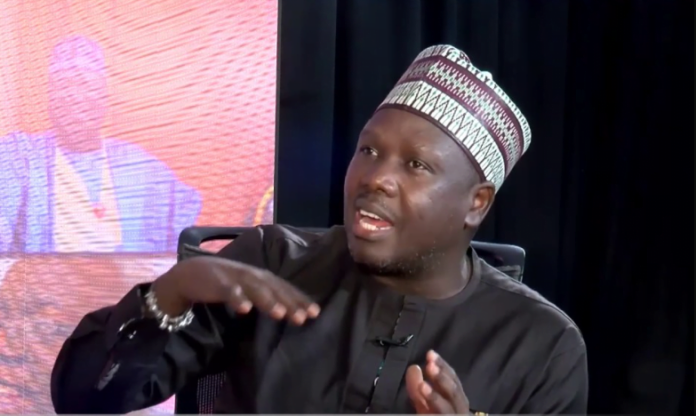 Recall that Osuntokun was appointed the Labour Party’s DG following the resignation of Doyin Okupe.

Okupe had resigned from his position as the DG of the Labour Party presidential campaign council in the wake of a High Court judgement, which sentenced him to two years imprisonment for breaching the money laundering act.

However, Bwala has claimed the appointment of Osuntokun is a political scam, alleging he is a senatorial candidate of another party.

He wrote, “This scam has no part 2. Imagine the DG of the Labour Party is a Senatorial candidate of another party. You cannot put something on nothing and expect it to stand.”

RELATED POSTS:  Governor Umahi And Orji Uzor Kalu Wants To Rejoin PDP, They Must Not Be Allowed -- Nkole