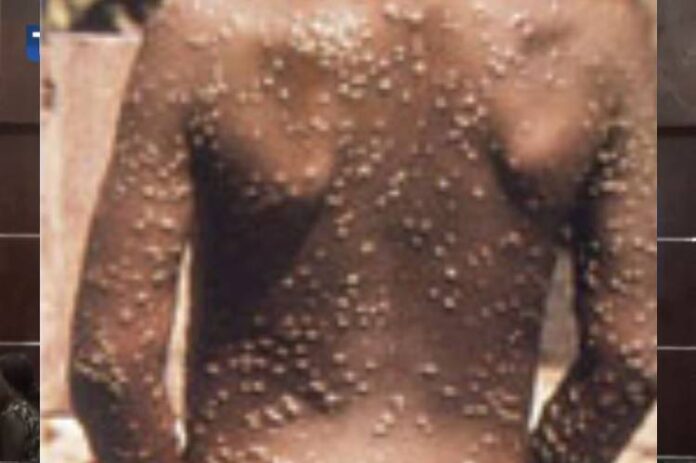 More than 200 people in 27 different states in the United States are being monitored for possible cases of the rare monkeypox, according to health officials,

According to health officials,people may have come into contact with a Texas man who brought the disease in from Nigeria earlier this month.

The man, who is believed to be the country’s first monkeypox case since 2003, was taken to the hospital but is in stable condition.

No new cases have been found so far.

Passengers on two of the man-made planes may have been exposed to the sickness, according to the Centers for Disease Control and Prevention (CDC).

The Centres for Disease Control and Prevention (CDC) said it is concerned passengers who were on board two flights the man made may have been exposed to the disease, as he flew into Atlanta, Georgia from Lagos, Nigeria on 9 July, before taking a flight to Dallas, where he was hospitalised.

Special Report: Identities Of 300 Of The 3000 Civilians Abducted & Still Detained By Security Forces In The Past Eight Months In Eastern Nigeria...

US Couple Arrested While Trying To Board Yemen Bound Ship To...