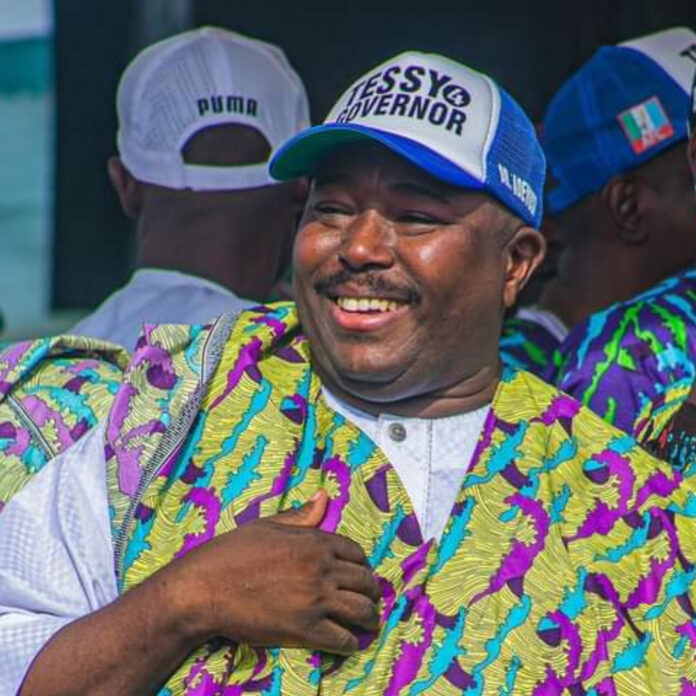 A former Secretary to the Oyo State Government, Barrister Sharafadeen Abiodun Alli has warned residents of Ibarapa geo-political zone against electing people whom he described as strangers, but claiming to be Ibadan indigenes.

Alli, who is the Oyo South Senatorial candidate of the All Progressives Congress (APC) in the 2023 election, made this disclosure while addressing hundreds of residents of the zone during a zonal rally of the APC.

Some of the APC stalwarts at the event included the gubernatorial candidate of the party, Senator Teslim Folarin, Chief Akinade Fijabi and Barrister Lowo Obisesan.

Alli warned the people of the zone against electing candidates whom he said were just claiming to be indigenes of Ibadan.

The former SSG, who claimed that both his father and mother hailed from Ibadan, insisted that some candidates for Oyo South district in 2023 are not from Ibadan.

He said, “I am Sharafadeen Alli, a son of Ibadan and Ibarapa. I am Ibadan on both my father’s and mother’s side.

“Someone came here recently and said he is from Ibadan, but let me tell you that he is not.

“On the stage here with me, you can see Senator Teslim Folarin, who is Asaaju Olubadan of Ibadanland, Senior Chief Akinade Fijabi, who is Ikolaba of Ibadanland and Senior Chief Barrister Lowo Obisesan who is Assaju Balogun of Ibadanland. I also see Chief Sina Alabi, a Mogaji. Here also is Dr. Isiaka Kolawole, a Mogaji”.