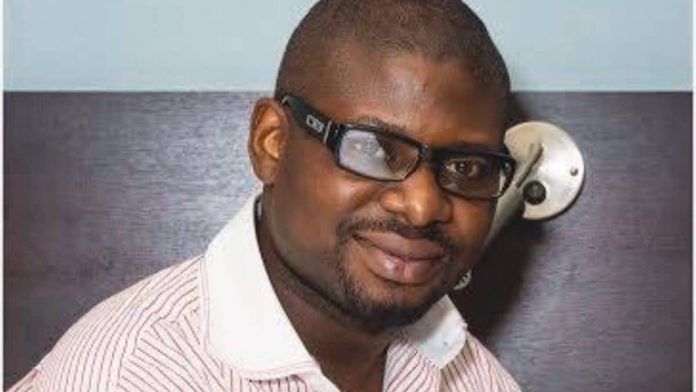 Senior Pastor of Awaiting The Second Coming Of Christ Ministry, Adewale Giwa, has said the persistent fuel crisis engulfing the country should serve as a wake-up call for Nigerians to usher the All Progressives Congress-led administration out in the 2023 general elections, Njenje Media News reports.

The cleric, while delivering a sermon in Akure, the Ondo State capital, said considering the dire straits Nigeria has been plunged into, those in the right frame of their minds should be able to discern what choices to make regarding power in 2023.

Giwa criticised the electorate, saying they failed to allow God to choose who should lead them in 2015, having been deceived by evil-minded politicians who appeared in the gab of angels.

Using the prevailing fuel scarcity to buttress his sermon, he said: “In less than 25 days to the end of 2022, fuel scarcity is biting harder, hitting major Nigerian cities, especially Abuja and Lagos.

“More worrisome is that the Nigerian government and fuel marketers have offered varying narratives for the prevailing fuel scarcity that has affected most states across the country for weeks without reprieve.

“While the NNPC said the queues in Lagos and Abuja are largely due to ongoing “road infrastructure projects” around Apapa and access road challenges in some parts of Lagos depots, major marketing group IPMAN insists that it was as a result of high prices imposed by fuel depot owners who help the NNPC in storing the product”.

While admonishing his congregation on the polity, he said, “please, get your PVC ready to vote out the APC without looking back. May God not allow them to take us back to Egypt again.

RELATED POSTS:  SaMBA praises APC for zoning 2023 presidency to the south, urges PDP & others to do same

“Beyond voting them out, do everything possible to forestall them from getting to power again. This is a warning, and do not say I didn’t tell you.”