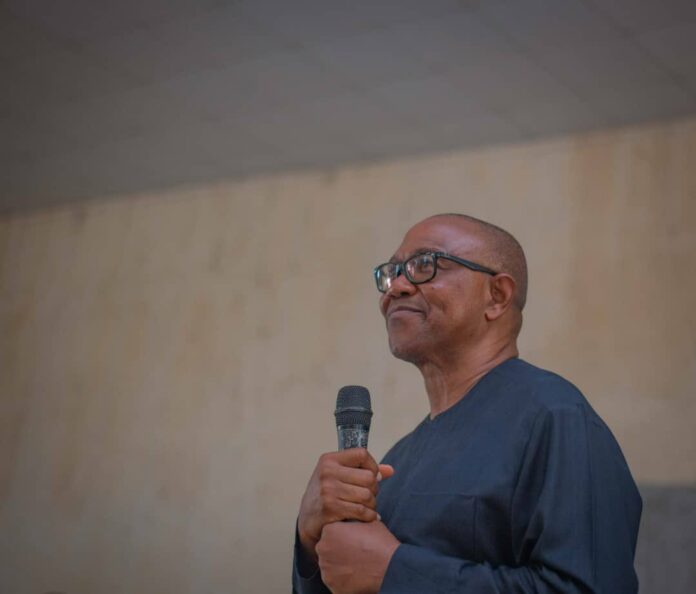 The Presidential Campaign Council of the Labour Party will officially begin its campaigns on Saturday, October 29, 2022, in Lafia, Nasarawa State, North Central of Nigeria.

The PUNCH reported that the PCC of the LP had shifted the initial flag-off from October 20 due to the rampaging flood that affected 33 out of the 36 states of the federation.

A terse statement issued on Monday night by the Chief Spokesperson of the LP PCC, Dr. Yunusa Tanko, confirmed the new date to journalists.

“After his visitations, the campaign council of our great party has deemed it necessary to earnestly start the campaign from the North Central geo-political zone of Nigeria.

“We call on our support groups and teeming supporters to make themselves available for a worthwhile campaign for the 2023 general elections.”