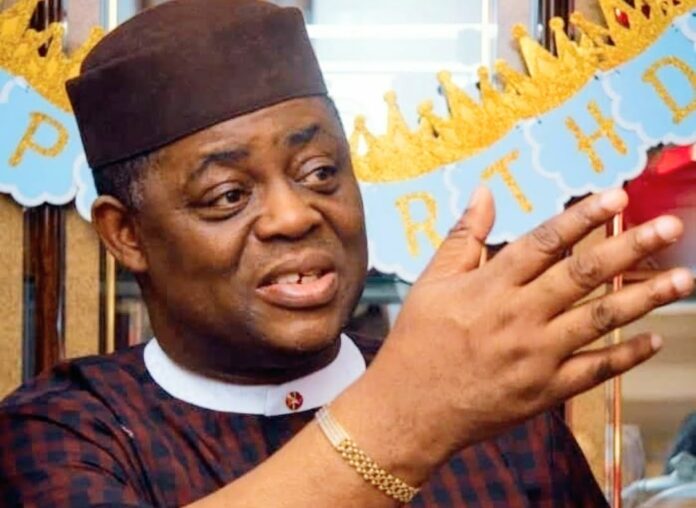 A chieftain of the All Progressives Congress, APC, Femi Fani-Kayode has reacted to former president Olusegun Obasanjo’s endorsement of Peter Obi, the presidential candidate of the Labour Party, LP.

Fani-Kayode, a spokesperson for the Tinubu/Shettima campaign council, said Obi’s endorsement by Obasanjo is an exercise in futility.

Recall that Obasanjo, in a New Year message to Nigerians, endorsed Obi for the 2023 election, citing a track record of ability and performance.

While reacting to Obasanjo’s endorsement of Obi against his principal, Bola Ahmed Tinubu, the presidential candidate of the All Progressive Congress, APC, for the forthcoming presidential election, Fani-Kayode said it could not change the fact it is Tinubu’s time.

He wrote, “OBJ remains a father to us all & I will always respect him. Despite that, I reserve the right to disagree with him when & where necessary. His endorsement of @PeterObi is not only inexplicable but also an exercise in futility. It is @officialABAT’s time: nothing can change that.”