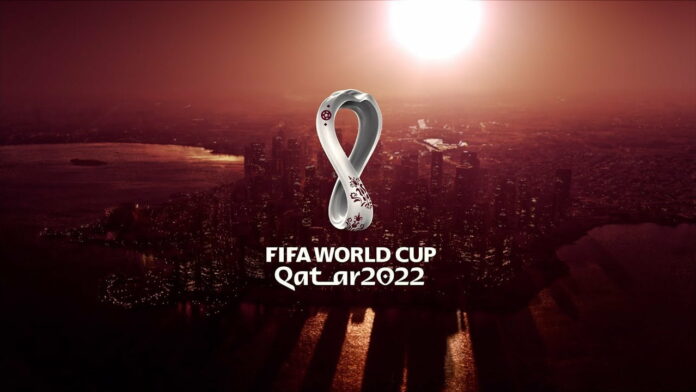 The total prize money for teams that participated in the 2022 World Cup in Qatar adds up to $440 million.

The countries that reached the last 16 – Spain, Japan, Switzerland, South Korea, USA, Senegal, Australia, and Poland – all earned $13 million each

The quarter-finalists – Brazil, Netherlands, Portugal, and England – earned $17 million each.

The runner-up between Argentina and France will earn $30 million, while the winner of the trophy will earn $42 million.

This is an increase of $40m compared to the 2018 tournament.