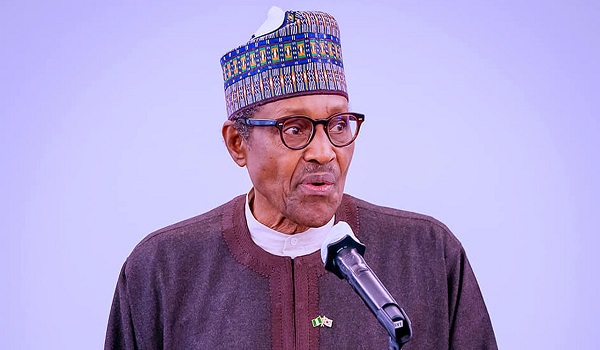 As the fourth team from an African nation to ever qualify for the World Cup quarterfinals and the first to secure a spot in a semi-final at the FIFA World Cup Qatar 2022, President Muhammadu Buhari has congratulated the Moroccan World Cup team, the Atlas Lions, and the country’s monarch, King Mohammed the VI.

Morocco became the first country to qualify for the semi-finals of a World Cup after they defeated Portugal 1-0 on Saturday through Youssef En-Nesyri’s goal.

According to a statement by Senior Special Assistant to the President on Media and Publicity, Garba Shehu, he said the Moroccan team has made the entire continent proud with their grit and dexterity, giving hope that an African team can indeed win, and should win the ongoing global championship in Qatar.

President Buhari praised the squad for their talent and teamwork while also pointing out that this feat would not have been possible without the Moroccan authorities in putting together a formidable team.