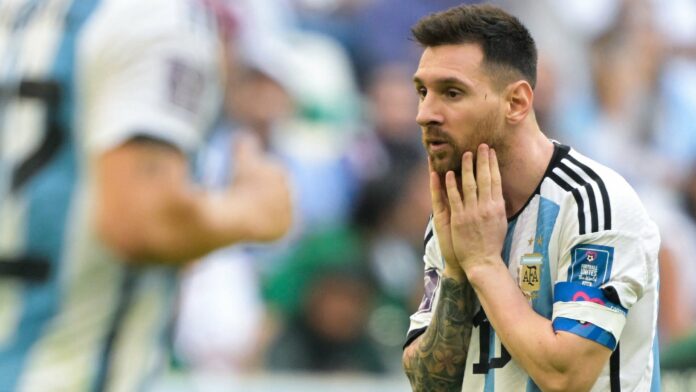 Brazilian football legend, Ronaldo Nazario, has admitted he would be a “hypocrite” if he claimed he would like to see Lionel Messi win the World Cup with Argentina.

Last Friday, Brazil were sent home from the tournament in Qatar at the quarter-final stage by Croatia.

On the same day, they watched their South American rivals Argentina eliminate Netherlands on penalties to book their place in the last four.

Many fans in Brazil are hoping Croatia deny La Albiceleste the chance to win the World Cup trophy for the first time since 1986.

“I cannot answer for the whole of Brazil. I can only answer for me. And I am not that sure! Yeah, of course, I will be happy for him (Messi).

“But, you know, we have a great rivalry between Brazil and Argentina. But I will not be that much of a hypocrite to say I will be happy for Argentina because it’s not true,” Ronaldo said.