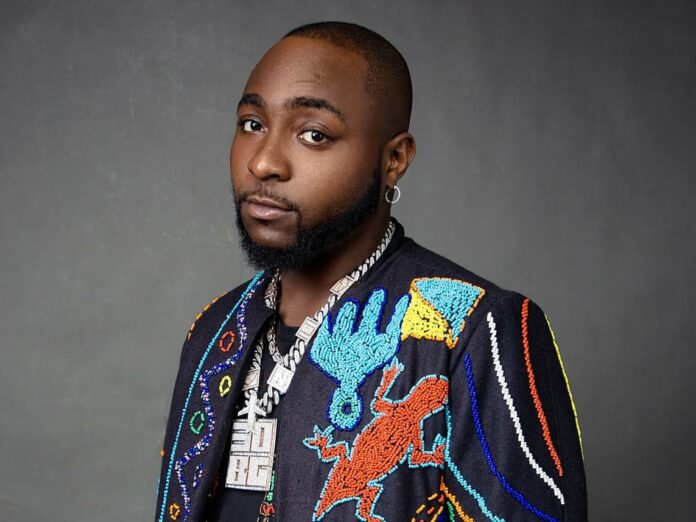 Famous Nigerian music star, David Adeleke, professionally known as Davido or OBO, recently made a comeback to the public space after being off the radar owing to the death of his son, Ifeanyi Adeleke.

The singer, who made history when he performed at the 2022 FIFA World Cup closing ceremony in Qatar, has got people talking as he gave an update on when he will be making a comeback with new songs.

The Afrobeat singer, who in a tweet on his handle noted that he would be dropping some new songs officially in March 2023, said, ”See y’all in March.”

Davido’s latest post has generated mixed reactions as some netizens are excited while others have advised the singer to take his time.

@Jpmullar; “Baba wan leave us again. Internet is boring without you, OBO.”

@Parblo Dale; “001 I believe in your ministry die but what are you up to this time?,”

@Raqson09; “Bro Calm down and record Good Album as Wizkid made in Lagos Pls don’t rush and drop Album like A Better Time. We love u.”

@GRadioRockstar; “Even if it is August, we will wait. Come back stronger.”

@Chuma Nnoli; “As you keep Marching on to more greatness. Happy to have you back in the “public space.”

@Just_Kiss_mhie; “OBO, March is too far for us to stay without listening to your music. Meanwhile, you should try and drop 1 or 2 singles so we could be vibing to till when you drop your project come March.”