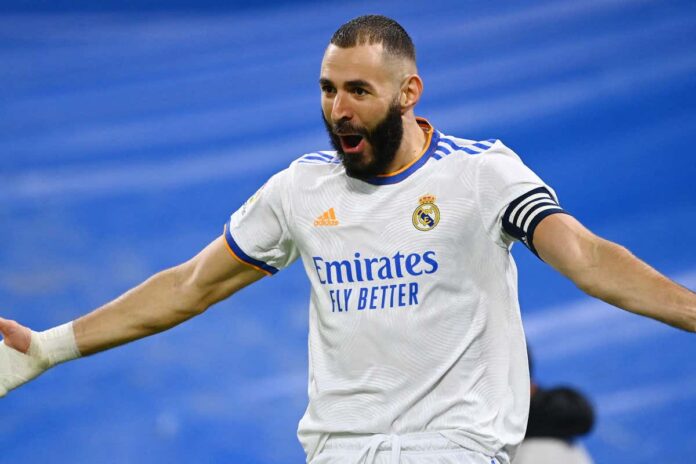 Benzema is still very much at the peak of his powers despite being 35 years of age.

While Benzema remains one of the most feared strikers in Europe, Real Madrid have reportedly set their sights on three players to replace him in the long run.

Real Madrid have already secured the signing of Endrick, who will join the Spanish giants from Palmeiras in 2024.