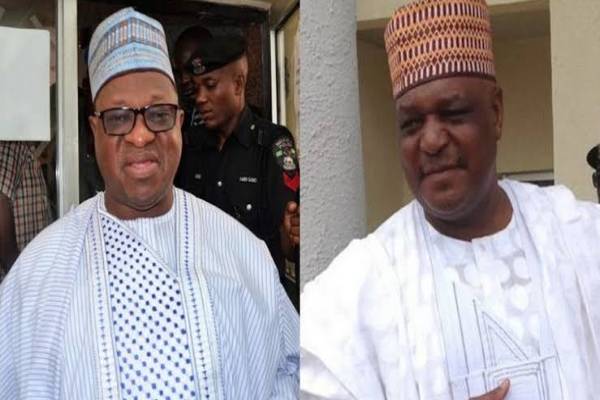 Njenje Media News reports that Senator Dariye and Jolly Nyame were serving jail terms in Kuje Correctional Centre near Abuja following their convictions by the courts over financial malfeasance while serving as governors in their states between 1999 and 2007.

Governor Ortom had earlier appealed to the federal government to review their cases with a view to granting them state pardon.

On Thursday, the National Council of States under the chairmanship of President Buhari met in Abuja, considered and approved the state pardon for Senator Dariye, and others.

The Governor thanked President Buhari and the National Council of States and the federal government over the gesture even as he admitted that some useful lessons must have been learnt from the incident.

He said Senator Dariye and Jolly Nyame will now reunite with their families and live a happy life once again.