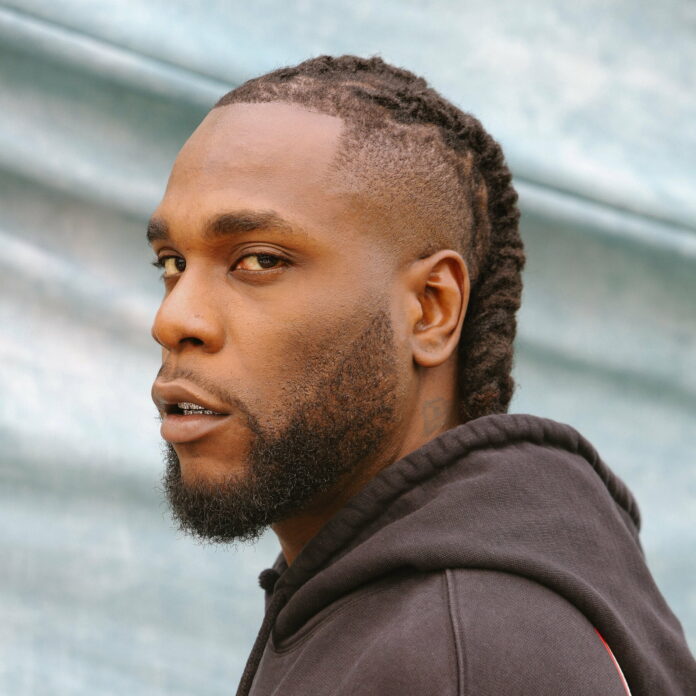 Famous Nigerian singer and record producer Damini Ebunoluwa Ogulu, popularly known as Burna Boy, in what seems like a New Year message for his haters.

Speaking out in Lagos during his recent concert, the singer, who noted how he’s still performing in the country despite the several rumours against him, also touched on rumours of his mother dancing for the late Afrobeat musician Fela Anikulapo-Kuti.

The singer, who seemed hurt by the rumours in a viral video on social media, laid curses on his haters saying God would punish anyone who does not love him.

“I’m here with you all after you said I killed someone in Cubana. After you said that my mama danced for Fella. No wahala. I still love you; that’s why I am here. If you like don’t love me na God go punish you.

“F*king National TV dey talk like. Don’t know what is f*king happening and you all still laughing, not knowing it is serious. This is my life, them fit end my life because of rubbish.”