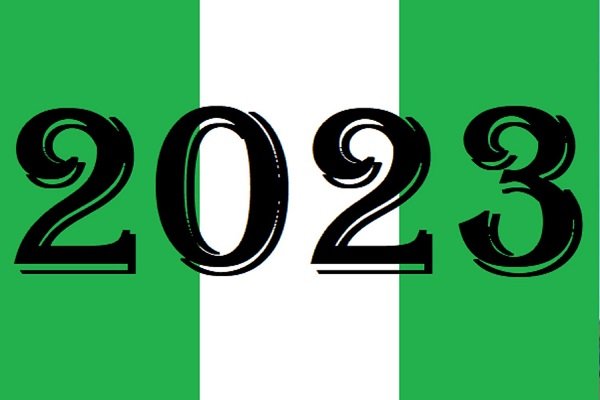 Traditional rulers in Ondo State have backed the move for the Southwest region to produce the next President in 2023, Njenje Media News reports.

The monarchs on Tuesday spoke when the South West Agenda for Asiwaju Bola Ahmed Tinubu (SWAGA 23) visited them separately.

SWAGA is a group comprising of former elected lawmakers, politicians, loyalists, and supporters of the APC within the six southwest promoting Tinubu’s presidential ambition.

At the palace of the Abodi of Ikale in Okitipupa Local Government Area of Ondo State, Oba George Faduyile said he supported the idea of Tinubu becoming President.

Oba Faduyile said the former Lagos Governor is the most qualified and prepared to become President in 2023.

Faduyile noted even though the Southwest is endowed with politicians who could succeed Buhari, Tinubu’s track records stood him out and made him remained the best among the bests.

Osemawe of Ondo Kingdom Oba Victor Kiladejo advised the SWAGA group to be united to succeed.

Oba Kiladejo, who spoke through one of his High Chiefs, the Odofin of Ondo Kingdom, High Chief Akinsola Olaniyan, urged the SWAGA team to help Tinubu achieve his ambition.

National Chairman of SWAGA, Senator Dayo Adeyeye, said the presidency rotation was between the North and the South and not any geopolitical zones.

Senator Adeyeye stated that the southwest was well placed to produce Buhari’s successor.