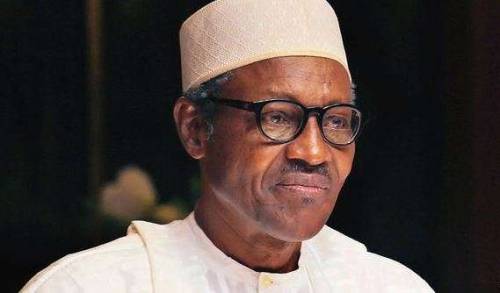 
A group, Southern and Middle Belt Elders Forum, has questioned the commitment and loyalty of President Muhammadu Buhari to Nigeria over the recent approval of a rail project linking the country to Niger Republic.

The government had on Wednesday at the weekly Federal Executive Council meeting approved a $1.96bn rail project that would connect Kano, Katsina and Jigawa states then link to Niger Republic.

Reacting to the rail project, the forum in a statement condemned President Buhari for using the nation’s resources to fund what it described as ‘ethno-religious sensibilities outside the country’.

The elders forum posited that comitting such an amount to another country at a time Nigerians were being punished with atrocious prices of petroleum and electricity prices confirms that the President was loyal to a different civilization which he is abusing his leadership of Nigeria to promote.

The statement reads, “This project is being promoted at a time the Calabar-Lagos rail that is of great economic importance has been abandoned.

“We wonder what explanation the minister of Transportation will have to give to the people of South – South for abandoning such a project while Comitting to the wasteful project to Niger.

“It is not lost on us the absolute lack of  integrity of this goverment in lying to us that the rail is being constructed to the border when Maradi  is over one hour to the border of Niger with Nigeria.

“This insensesitive project is one more reason different nationalities in Nigeria should ask Buhari serious questions on his overt submission to those he shares civilisation with outside this country at the expense of those he deceives to be “fellow Nigerians”.

“We must reject this squandering of our resources on another country.”