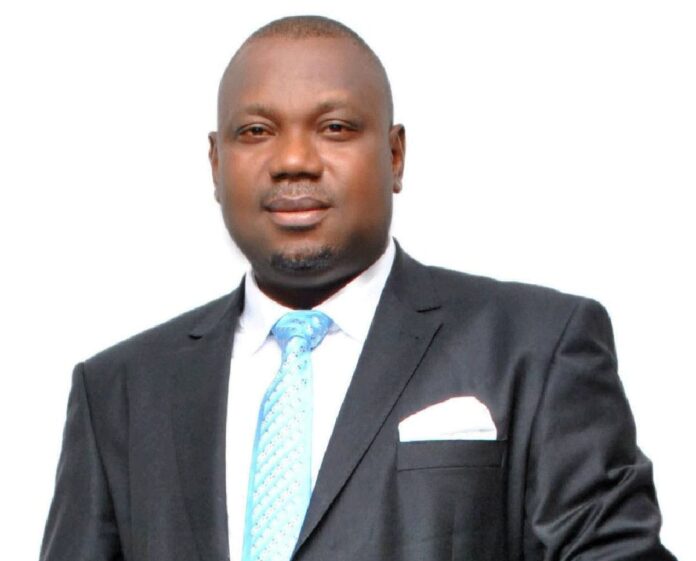 A former presidential aspirant of All Progressives Congress, APC,  Chief Charles Udeogaranya, has declared that the failure of the two major political parties to zone the presidency to the South-East region will make entire Southern Nigeria take hands off the 2023 polls and this may lead to something unknown, Njenje Media News reports.

Udeogaranya said It was Dr Alex Ekwueme, a South-East person that brought in the six geo-political structures with the rotational presidency.

“This will enable all zones of Nigeria to attain the Presidency in a democratic setting in order to give a sense of belonging to all Nigerians.

“With this, the South-West was able to produce a democratically and officially elected President of Nigeria and the same for the South-South zone.

“Now, the tide has turned to South-East and some Nigerian enemies are on it again, to deny South-East their due right, but the entire South that benefited from this will not allow it to happen.”

Udeogaranya pointed out that after monumental failures of northern presidencies, the region must not in any way interfere in the governance of Nigeria from 2023, until 2031.

The former presidential aspirant concludes that “Nigeria must get it right by being their brothers’ keeper and not acting scenes from the animal world, where the survival of the fittest is the order of the day.”