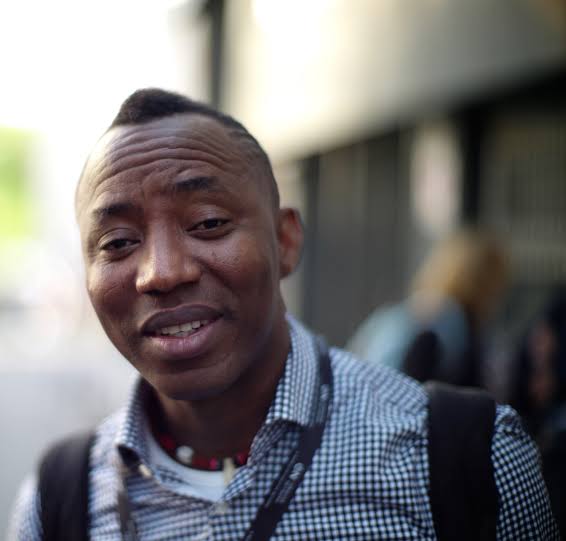 It was gathered that Sowore and other activists were carrying out a peaceful procession to mark the New Year when they were arrested by Nigerian security forces in Abuja.

According to Sahara Reporters, eyewitnesses claim policemen suspected to be with the Rapid Response Squad stormed Gudu junction in Abuja, injuring Sowore before carting him away with other activists at the location.

Operatives of the Nigerian Police has not confirmed nor denied the arrest.

RELATED POSTS:  He Is A Leader Of Leaders -- Senate President, Lawan Eulogizes Bola Tinubu A 69