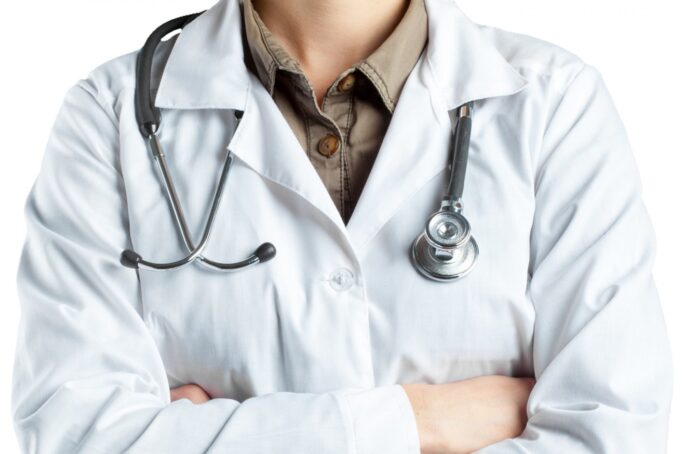 The Nigerian Association of Resident Doctors (NARD) has said the ongoing nationwide strike by its members will continue even if the government decides to implement its “no work, no pay” threat till their demands are met.

This was in response to the threat by the minister of labour and employment, Dr Chris Ngige, on Friday, that the government may have to implement the “no work, no pay” policy on the striking doctors if they refuse to resume work yesterday.

NARD president, Dr Uyilawa Okhuaihesuyi, told LEADERSHIP last night that unless they get a satisfactory response from the government, the strike will continue despite the threat.
He said, “We will continue with the strike. We are happy with the threat because it shows that we are doing something good.”

The doctors embarked on an indefinite strike on August 2, 113 days after it suspended the last strike.
Meanwhile, the minister of state for labour and employment, Festus Keyamo, has urged the government to live up to its responsibilities, saying agreements with workers should be respected.

Keyamo, who stated this when he fielded questions from journalists at the 2021 training of women cooperatives from the Nigeria for Women Project, however, said most of the agreements were inherited.

He said, “These agreements, we inherited it because in the past it used to be that many governments had to enter into agreements that were perhaps not workable, just because they wanted to get over the problem and so they acted in bad faith with labour unions and that of course, is not acceptable at all but if you get into agreement with workers, it is the bonding duty of government to also respect those agreements.”

He said the aim of labour conflict is to instigate dialogue, stressing that, “Once the labour ministry apprehends a strike, we appeal to workers to suspend it because we in the ministry are not the ones causing the strike, we are just conciliators.”