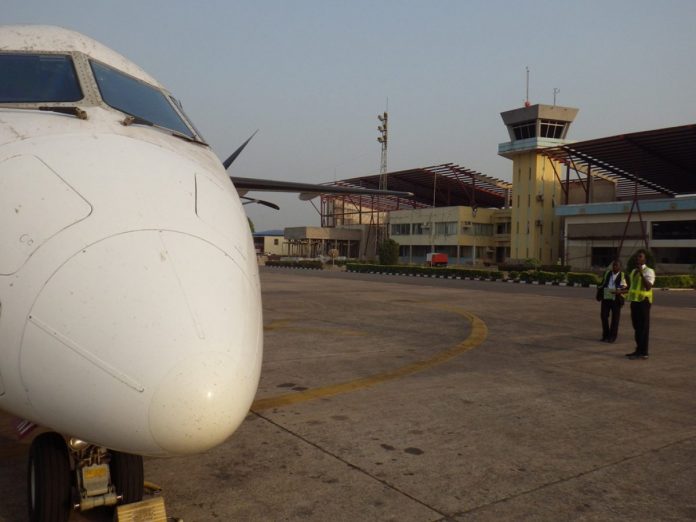 The All Progressives Congress, APC, Publicity in Imo State, Mr Jones Fcc Onwusoanya, has admitted that the South-East geopolitical zone is being marginalized in the scheme of things in the country by the current federal government under President Muhammadu Buhari.

Onwusoanya who spoke while reacting to the renovation of the Enugu International Airport, in a statement on Sunday, lamented that the geopolitical zone had continued to celebrate insignificant federal appointments and insisted that the gesture was not enough to the people of He maintained that South-East “if given support to occupy the nation’s presidency, would redeem the country from the myriads of challenges threatening the citizenry and her existence”.

Njenje Media News had earlier reported about the commissioning of an uncompleted project in Enugu https://njenjemedia.com/enugu-airport-reopening-ngige-ekweremadu-onyeama-utazi-osita-okechukwu-and-other-nass-members-land-in-enugu-airport-with-air-peace/

“To get the word across, bluntly; marginalization. Yes, the Southeast is being marginalized. We cannot continue to sweet tongue that fact.

“A people as critically important to the Nigerian union as the Igbos of the Southeast cannot continue to celebrate the opening of a renovated international airport like we have been given an undeserved gift by a generous father. I dare remind all of us, as a very loyal Party man and full-blooded Igbo, that the Igbos deserve more than they have got, as a right and not a privilege”.

Onwusoanya said, “I doubt if any ethnic group in Nigeria has contributed to Nigeria’s development more than the Igbos. We pay more tax, we create more business opportunities in the country, we have more investments across the country, yet, we are the least patronized by the government”.

The Party Chieftain posited, “the only area we are lagging dangerously behind is in the politics of our nation and that’s simply because the system is rigged against us. Throw the political space open and see Ndigbo take over and actually redeem Nigeria”.